Can we consume more clothes with reduced environmental impact?

Can we consume more clothes with reduced environmental impact? There’s no simple answer, but perhaps there are clues in human social nature and consumer behavior in Korea? These were some of the topics discussed at Textile Challenge 6 on 22 October – a digital half day with inspiring lectures and discussions with the theme Use & Consumption.

Jonas Larsson, Senior Lecturer at the Swedish School of Textiles, and Adrian Zethraeus, Project Leader at Science Park Borås, guided the audience through the day’s program which was broadcast from the Science Park Borås innovation environment DO-tank Center in Textile Fashion Center. The day of seminars was based on three perspectives on bringing about change: decision-makers need to be influenced; the technology that is developed needs to be made available to the general public; and people’s behaviors need to be influenced.

Introductory speaker Moon-Suck Song, CEO of Panagora, was invited to talk about the technical elements, how digitalization drives buying behaviors and what we can expect for consumption behaviors with a focus on the year 2030 and even as far ahead as 2050. To understand the future, one needs to look back, and Moon-Suck Song highlighted important milestones that have had an effect thus far. From the year 2000 when the internet’s opportunities led to the idea that everything should be free, which in turn paved the way for the iPhone 2008, up until today when we are faced with the possibilities of 5G which will, according to Moon-Suck Song, further change our consumption behavior.

Moon-Suck Song’s picture of the future describes how e-commerce will grow and account for 30% of all commerce by 2030. He points out that we cannot base our thinking on Sweden to understand consumption changes and trends, but instead highlights Seoul in South Korea as a city where development is fast, with twice as high a degree of maturity when it comes to e-commerce as in Sweden. Maybe it’s Seoul that will lead the way for where the rest of the world will be in 2050, Moon-Suck Song concludes.

Emma Samsioe, a researcher at Lund University, presented her doctoral thesis work that took place between 2011 and 2017 on why we buy fast fashion, even though we know it is not good to do so. Through interviews and observations of shopping areas, her work showed how young, fashion-interested city dwellers reason. The results show that humans are social animals, affected by the group. To change behaviors, the customer needs to know about and understand that there are alternatives. The view of what is new in connection to clothing purchases needs to change.

Adrian Zethraeus, Project Leader at Science Park Borås, continued in regards to the social aspect when he reported on the project F / ACT Movement, which this year has become national and grown to encompass seven locations in Sweden. The project aims to create a community for sustainable behavior in fashion consumption. Adrian noted that part of what can be considered a recipe for success has been to focus on the joy of fashion linked to sustainability and to create a sense of belonging – to mix knowledge with pleasure.

How can companies influence the consumer?

Ulrika Björk, CEO of Polygiene, talked about the problem of consumers washing their clothes too often. That is something that consumes both energy and water, but above all shortens the life of the garments through increased wear. In its work, Polygiene has looked at the reason why consumers wash clothes frequently and tried to tackle the problem from this angle. The company’s product is based on treating textiles with silver salt (silver chloride), which is said to inhibit bacterial growth and thereby reduce odor, which in turn will reduce the need for washing.

Treatment of textiles with silver salt is debated in the context of sustainability, something the moderator Jonas Larsson also pointed out. For Polygiene, one of the challenges is reaching consumers and creating a change in behavior, because the environmental benefit is found only when consumers truly change their behavior in terms of how, and how often, they wash their clothes.

The critical voices raised regarding the use of silver salt in the treatment of textiles believe that the environmental benefit is low or even negative. Some believe that if customers continue to wash their clothes as usual, the result may be that the substance can then be rinsed out of garments and damage organisms in the aquatic environment. During the seminar, this criticism was also raised in a number of questions from the audience.

Anett Tenstam, environmental manager at Lindex, told about how Lindex wants to inspire and educate its customers through the company’s concept “Your smart wardrobe.” The concept is intended, among other things, to provide customers with education and information about caring for clothes and to inspire different types of sustainable behaviors and provide washing advice. She also mentioned that Lindex is currently testing the collection and second-hand sale of children’s outerwear as part of an expanded offer.

At the end of the day, Erik Valvring, Innovation Manager at Science Park Borås, gave a presentation of the content of the report “Sustainable Consumption & Lifestyles,” produced by Kairos Future on behalf of Science Park Borås. The report provides an insight into different consumer groups and what driving forces, or so-called “triggers,” these have. He also talked about how the companies he meets within the Circular Hub platform see a great benefit in understanding how to meet tomorrow’s customer needs and thus achieve increased profitability. Erik Valvring concluded by highlighting what the pandemic has taught us, namely that it was possible to change quickly. Perhaps the pandemic has taught us that we must dare to be a little braver in order to bring about the desired change?

Here you can read the Swedish Chemicals Agency’s rules for biocidal products (.pdf)

See the seminar in its entirety here (2h 39 min) 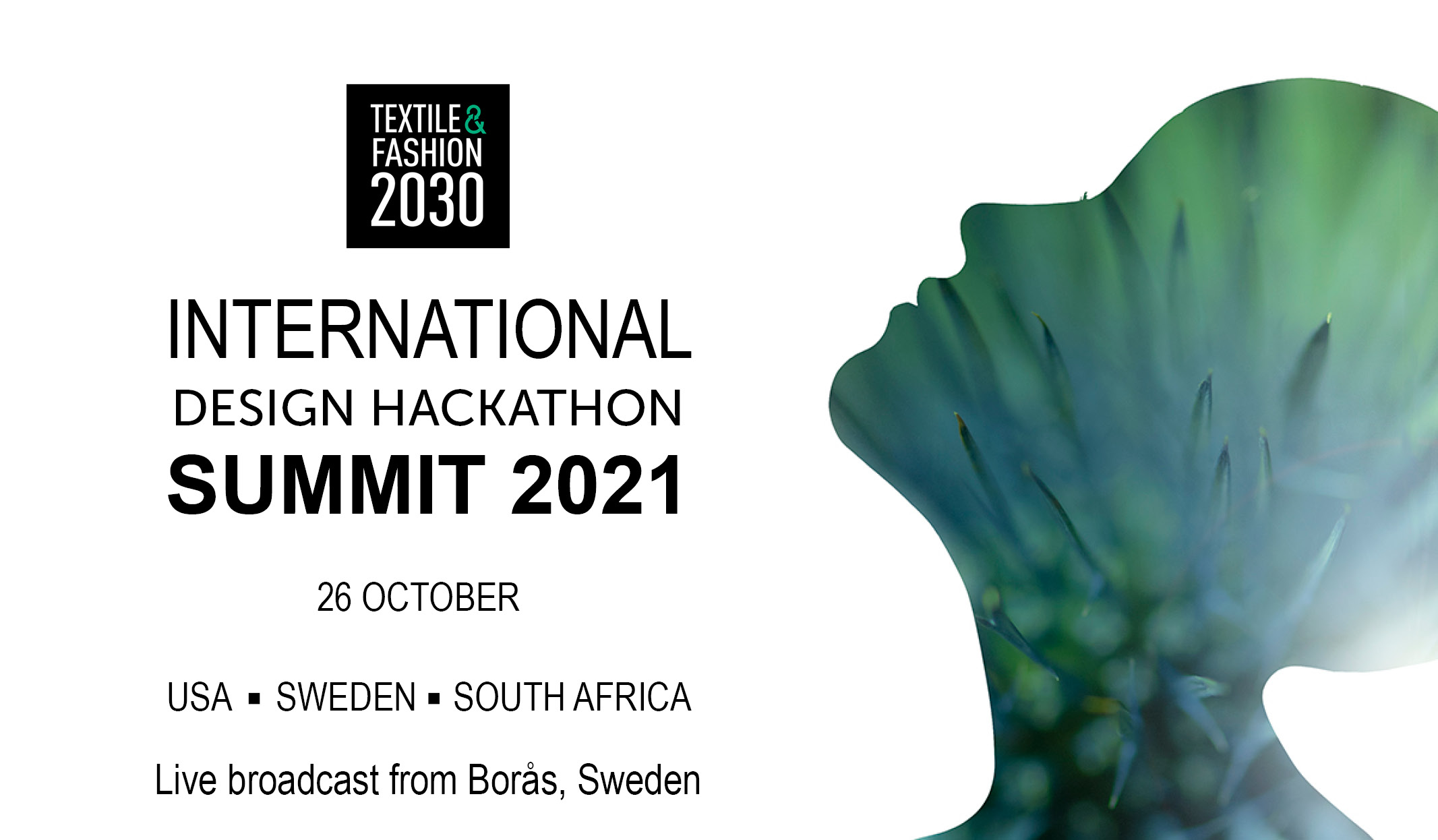